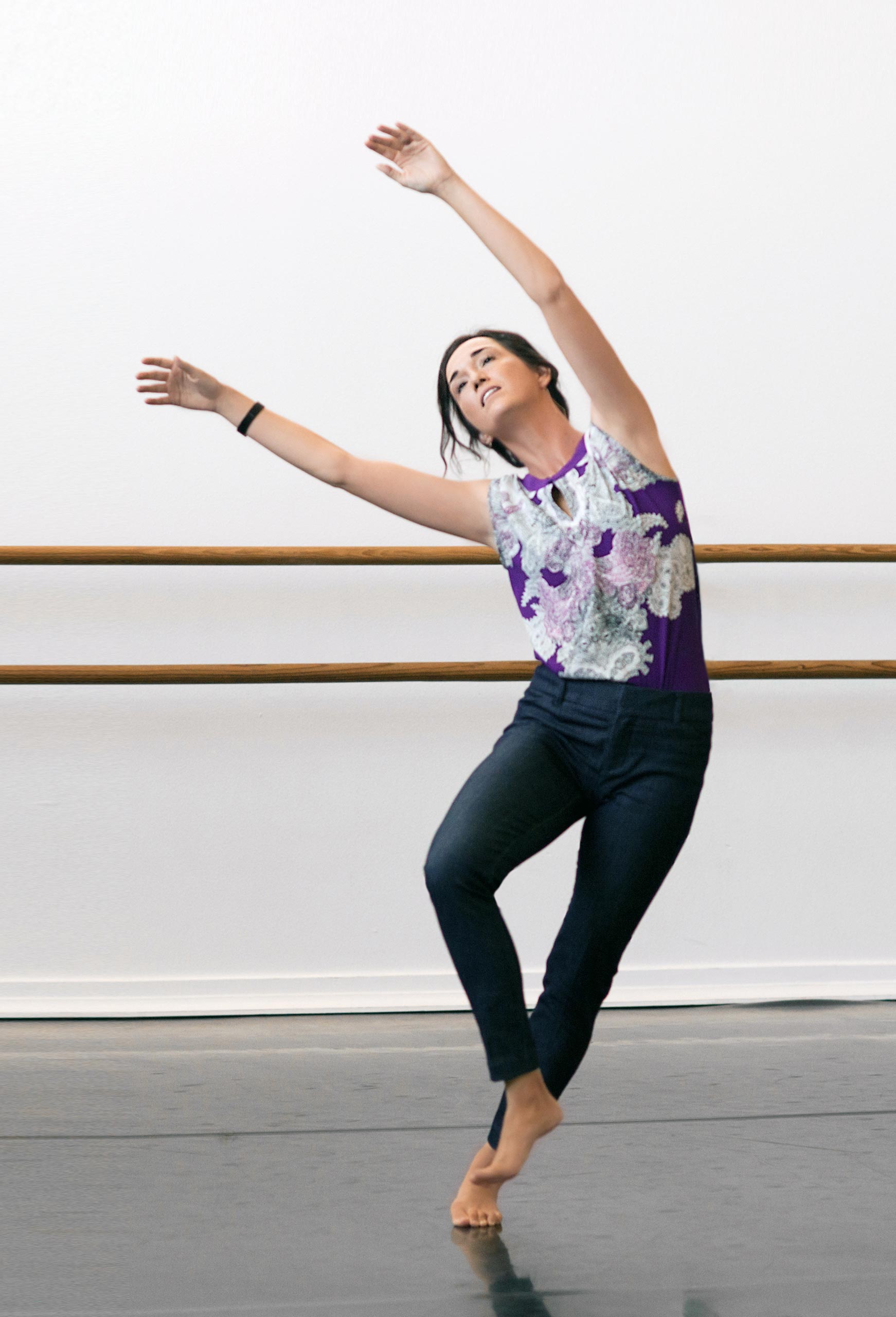 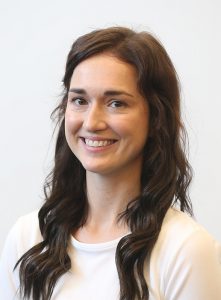 Artistic Director at the Wooden Floor

Falon Baltzell holds an MFA in Performance and Choreography from The State University of New York at Brockport, and a BFA in Dance Education with K-12 licensure from the University of Southern Mississippi. She is a certified teacher in the Bill Evans Method, a somatic investigation of movement with influences from Bartenieff Fundamentals (SM) and Laban, and has been teaching this method at colleges, conferences, and workshops such as Kona Dance and Performing Arts in Hawaii, American College Dance Festivals in New York and Pennsylvania, and The Ohio Dance Festival. After that, she spent three years as the Director of the Upper School of Dance at the Hathaway Brown School in Shaker Heights, Ohio. She was also a Graduate Teaching Assistant at The College at Brockport as well as a Teaching Assistant for Bill Evans.

Her 2017 Choreographic Residencies include The MacDuffie School in Massachusetts and a month-long Water Rights Artist-in-Residence at the Santa Fe Art Institute in New Mexico. In 2016, she created: a site-specific work titled Estoy Aqui at the World Dance Alliance Conference in Cholula, Mexico; a museum gallery work titled Speck at SPACES Gallery in Cleveland, Ohio; and in 2015 she created site-specific works Ohana and Desktop 2 at the World Dance Alliance Conference in Honolulu, Hawaii. Other commissions include Unintended Consequences in 2015 at Cleveland Public Theatre, and in 2013, Fervor for the Society of New Music throughout New York and In All of Time, a duet with Brett Cox, for Movement Research in Brooklyn, New York.

Falon is a member of the National Dance Education Organization and the World Dance Alliance-Americas, where she serves as Co-Chair for the Creation and Presentation Committee. She also volunteered as a Field Tester for the Ohio Arts Council.